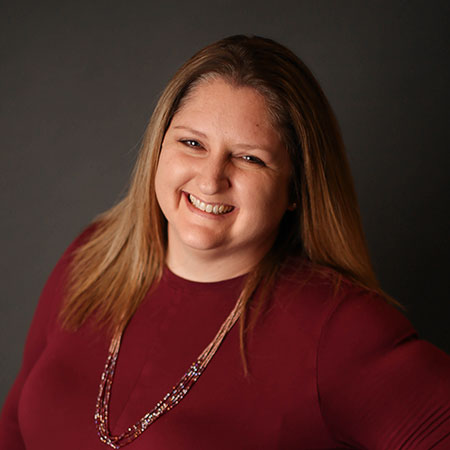 Julie Hawley is a commercial lines administrator and assists our clients with the claims process when needed. She began with Helton Insurance in January of 2017 and has been in the insurance industry for a total of 19 years. She began as an agent for a local agency in her hometown of McKinney, Texas in 2001. After 4 years on the agency side, she moved on to handle moderate to severe injury claims for a large insurance company in Dallas, Texas where she remained until relocating to Kentucky in 2015.

She resides in Calhoun, Kentucky with her husband Ryan, their children, Shelby and Jack, as well as their lab, Dallas, and beagle, Dixie. Much of their time is spent outdoors camping, at the lake, or playing board games.

VKPhone NumberEmail
Contact us today to learn more about your insurance coverage solutions from one of our experienced agents.
Contact Us
Copyright © 2021 Helton Insurance Agency, Inc. | All Rights Reserved
Website Design & Hosting by PixelCraft Studio, LLC.
Back To Top